This page contains some of my presentations, but it’s not at all complete and woefully out of date. Feel free to drop me a line if you’re wondering whether I can contribute to your conference, event or class. Video and slides of talks I’ve given over time, both in English and in Dutch: 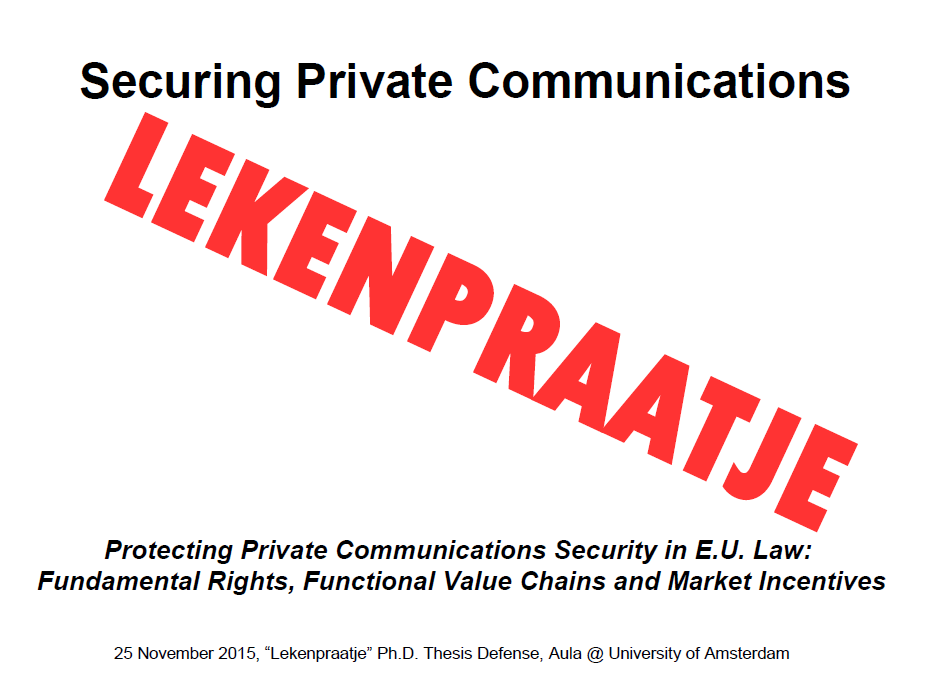 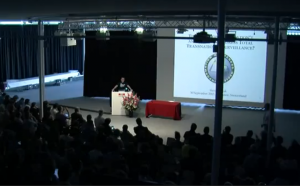 Slides and video of other talks (selected):